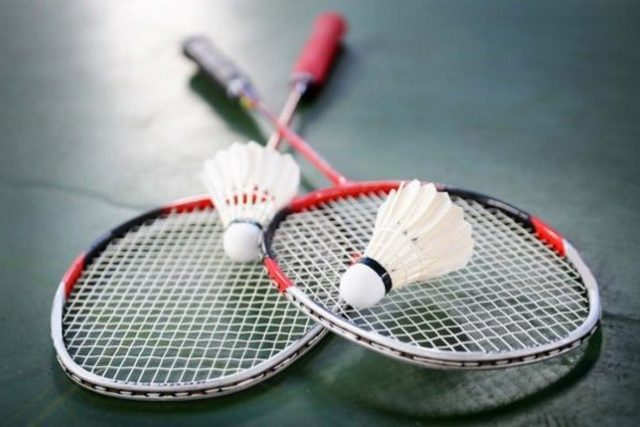 The tournament will last three days. More than 90 athletes from seven regions of our country will compete in the hall of the Meteor sports complex.

In addition to medals, badminton players will compete for the right to go to the World Cup in Tokyo, as well as for places in prestigious club tournaments.
“The Ukrainian Championship personal is the most important start for our athletes. It determines who will go to the main team of the national team, who will go to defend the country’s honor at the World Championships, Europe, club championships. All the strongest come here because the title of Champion of Ukraine is important and cool, “says Victoria Semenyuta, trainer at the School of Higher Sports Excellence.
“This is a very important sport for us. Dnepropetrovsk is proud of its badminton athletes. We have already competed at the Olympic Games and I hope that today some of the athletes will be part of the Olympic team. I honestly don’t give names, but I’ll see and, I think that I’ll definitely be rooting for someone, “says the governor of the Dnipropetrovsk region, Alexander Bondarenko.

In the Dnieper, rescuers helped a dog stuck in the playground

Subscribe and receive news on time in your email